8 Moving Tips From a Military Wife

I was born a military brat, and, against my better judgment, I chose to be a military wife. The longest stretch of time I’ve ever spent in one home is 4 years, which luckily coincided with high school. In other words, I have moved a lot, sometimes within cities, but more often across the country or the globe.

As a child, the moves happened to me. I'd pack a suitcase and somehow the rest of my stuff would arrive in our new home. In my late teens and early twenties, moving was also relatively simple — I would find a friend with a truck to schlep my stuff for me. Once I married and had kids, however, our stuff ballooned and a simple pickup truck no longer sufficed.

Pre-kids, I thought I liked moving. I thought I couldn’t sit still because of some latent wanderlust bequeathed to me as a Navy baby. Post-kids, I realize I despise moving. It’s a huge pain restarting life for myself and the children.

Nonetheless, I’ve survived all the moves and have learned how to make them not only less stressful, but almost fun.

Here are 8 tips I’ve gleaned from so many moves I’ve lost count:

1. Don’t Let the Fear of Moving Stop You From Moving

Most of my moves have been out of my control. Uncle Sam told my parents’ where to go, then told my husband. I had to go along for the ride, and I’ve harbored not so secret resentment about some of those moves. I didn’t want to leave my best friend when I was ten. I certainly didn’t want to move to Guam three months after having my third baby.

However, I’ve also chosen to move. I moved away to college. I moved across the country to grad school. I moved to Prague on a lark (and ran out of money, so I had to come home after half a year). I have at least a few more moves in the future, some out of my control and some voluntary. I know moving stinks, but I also know moving is kind of fun. Life is more interesting when you don’t fear change.

I’ve met people who are afraid to move, daunted by the logistics and stress, staying for years in locations they hate, houses they hate, or school districts they hate. Moving isn’t that bad. Sure, it’s expensive. It’s a hassle. It’s stressful. But, it’s better than staying stuck.

Life is more interesting when you don’t fear change.

2. Be Ruthless About Getting Rid of Stuff

Taking stock of our junk always depresses me, so I turn into a minimalist around moving time. Frankly, I’m amazed at my ability to accumulate clutter, but I’m also savage about getting rid of it.

I learned this lesson the hard way after filling a long term storage unit before we moved abroad. I survived three years without those possessions, and cursed them all when I spent multiple weekends sorting through everything after returning stateside.

Too much stuff is a time suck. When moving, only take what you actually want and like. Ask yourself if you could survive three years without something. If the answer is yes, get rid of it.

3. Take Pictures of Your Old Home

I regret not taking more pictures of my old homes. I thought all the hours spent in a house or apartment will be memory enough, but they never were. We forget. The homes start to bleed together and memories become fuzzy.

Now, I make sure to take a picture of our house before I pack and after all our stuff is gone. This is helpful for liability reasons, but also a nice sentimental keepsake. Before we drive away, I take a picture from the front door to remember the “view.” Inevitably, these boring pictures revive my memories much more quickly than any professional photos of my family smiling awkwardly in front of a staged backdrop.

4. Be Nice to Your Movers

Movers usually fall into three categories: Great, middling, and terrible. I’ve experienced the first two and have heard horror stories about the last. One of my parents' moves across country went so badly that the movers literally held their stuff hostage for a ransom. While in Guam, movers were known to lie down on floors and nap for hours. I’ve heard other complaints about stolen and damaged goods, but I’ve only experienced minor levels of terribleness (packing a toilet bowl brush with clothes) and some petty theft, which is bad, but not a disaster on par with a furniture hostage situation. Overall, my experience with movers has either been meh or fantastic.

Moving other people’s stuff is a difficult job. It’s also hard physical labor. Treating movers as antagonists is a horrible way to start a move. Instead, always offer water. Bagels, donuts, and coffee in the morning are usually appreciated. If movers work through lunch or dinner, offer to order something for them. Sometimes movers will say yes and other times they won't. The cash tips, however, are always accepted. Movers have all your worldly possessions in their hands. It’s a good idea to treat that task with the respect it is due.

5. Set Aside Money to Buy Stuff

Paradoxically, moving is a never ending quest both to get rid of and to buy stuff. Changing homes is always more expensive than you expect it to be. You won’t be able to anticipate every future purchase. Therefore, as soon as you know you will be moving, start budgeting. You will need to buy things like a broom, garbage cans, curtains to fit the dimensions of your new living space, or all sorts of odds and ends that will make your life better and your bank account smaller. You don’t want the double trouble of stressing about money while also stressing about moving. Instead, accept that you will need to spend money and hang on to all your Bed, Bath, and Beyond coupons.

Moving requires a lot of important papers and website passwords. Keep your important papers with you, and keep each family member’s information separate. I always feel a bit superior when I’m in line at the doctor’s office or the DMV behind someone frantically sifting through a stack of papers to find the right form or record. Admittedly, I used to be that person.

I’m a glutton for punishment, so it took about a half dozen moves to fine-tune my paperwork groove. I learned that large file systems are unhelpful because you can’t carry them around, and I learned that grabbing the few papers you think you need before heading out the door will result in grabbing the wrong thing. Keep it simple, but organized. If I need to access vaccination records for the kids, or the name of their last dentist, or their passports, I can do it within one minute because of my faithful accordion folder.

I’m always aghast when I meet people who moved months or years previously and still haven’t unpacked all their boxes. What are they waiting for!?

I only spend a few years in a house, so I can’t imagine wasting months of that time living in an unfinished home. My husband and I force ourselves to unpack within a weekend and to set up the home within a week. Occasionally, we’ll still need to buy a few odds and ends after that week is over, but the bulk will be done. Our schedule is a little insane. Still, if your stuff remains in boxes months after a move, then that stuff is probably not that important, which means you should reread tip #2.

No matter how many times I move, I’m always surprised by my emotional swings. Inevitably, everything will be going well enough and then one day I’ll start crying over something dumb. The tears are short-lived, but intense. Usually, I can’t pinpoint one cause. It could be the never-ending to-do list, the lack of new friends, generalized homesickness, or sheer exhaustion. I’ve learned to expect and accept the tears. Moving is emotional and that is fine. We aren’t robots. Kids need to know they can feel both excited and sad about moving, and parents are allowed to feel the same way.

We aren’t robots. Kids need to know they can feel both excited and sad about moving, and parents are allowed to feel the same way.

Each move is different, but it can’t hurt to adjust your mindset, become a temporary minimalist, take pictures, be nice, set a budget, buy that accordion folder, stick to a timeline, and cry a little. Moving may be a hassle, but it’s also a wonderful adventure, each and every time.

Yes, my husband often comments about how easy it was for him to move pre-marriage and kids. He prided himself on being able to fit everything in the back of a pickup truck:)

When I was in the Army, it took me less than a couple hours to get it together whenever I had to PCS. Then again, I wasn't married back then. This is good info for anyone in the military. 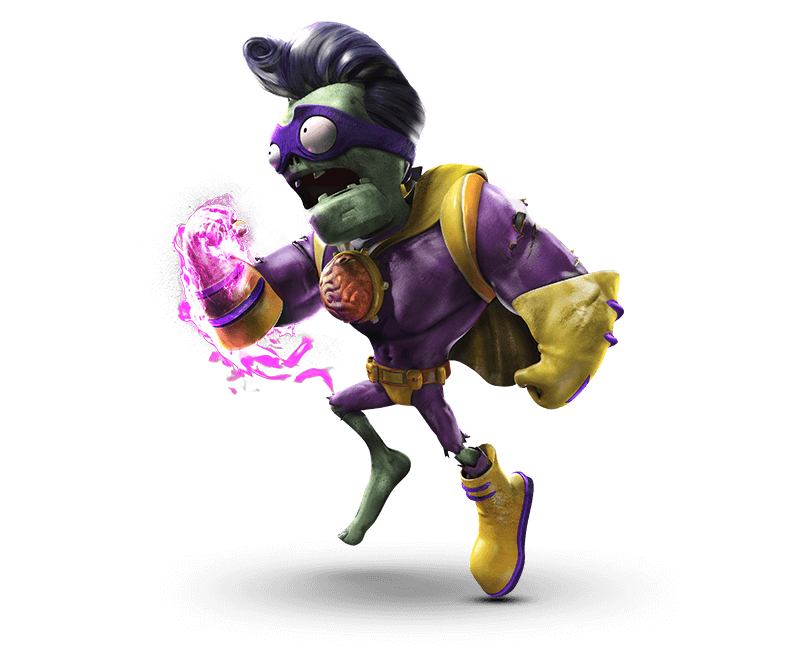 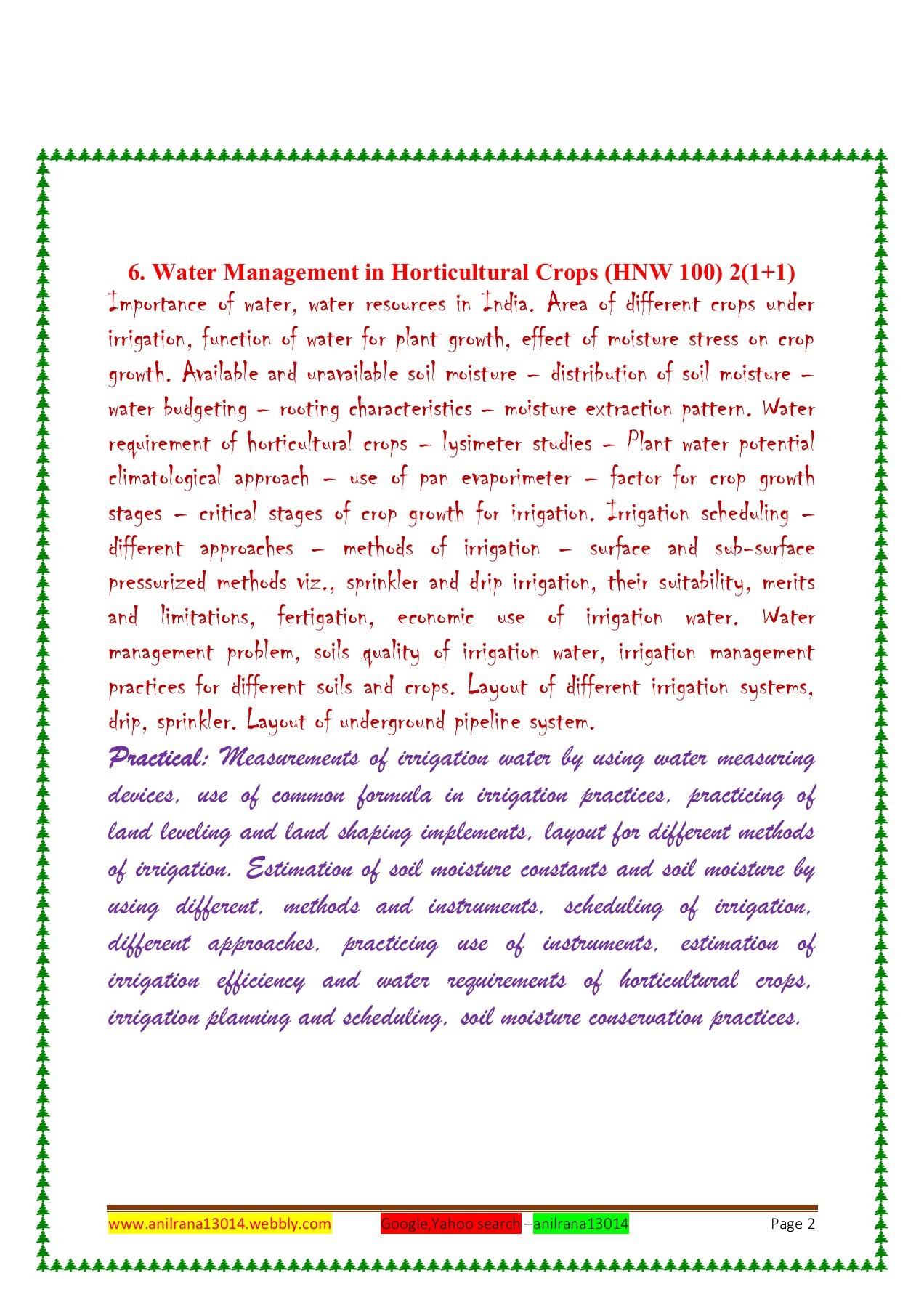 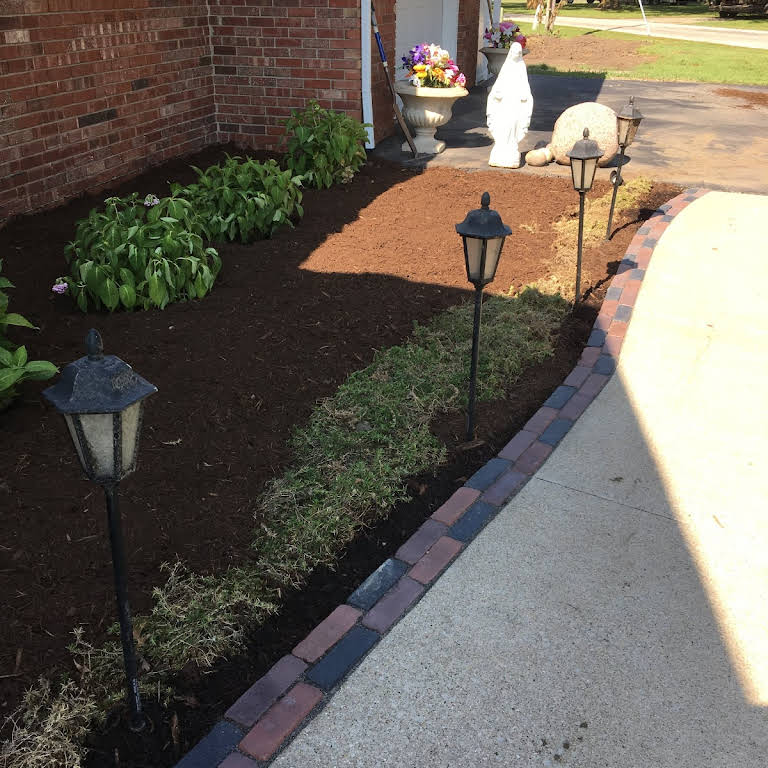 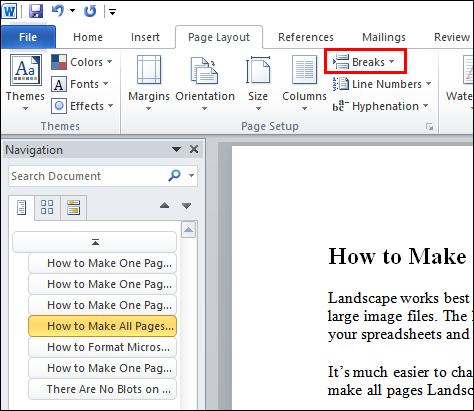 How to make page landscape on word 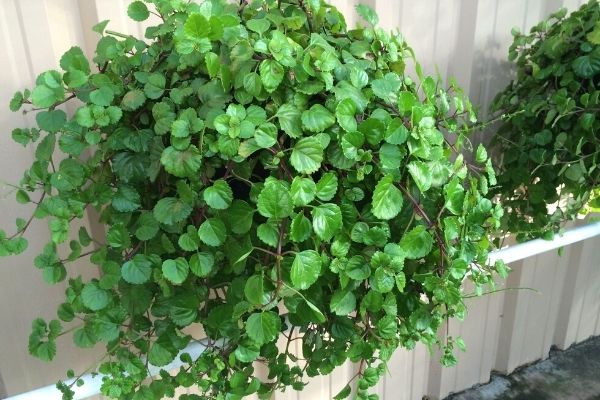